SMALL but BIG. That’s the agency model that works for us and our clients. The in-house, day-to-day team is small and efficient, but our network of long-term contractors is large and accomplished.

We bring our knowledge to your brand in a nimble, efficient package. Take a look at our leadership and some of our Super Team: 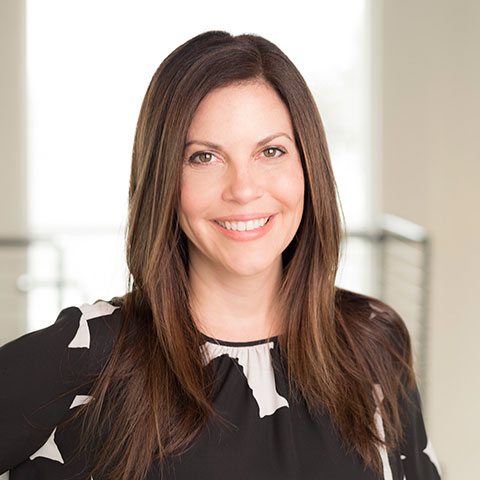 Angie Maddox
Managing Partner + PR Director
A strategic public relations professional, Angie has more than twenty years of agency and corporate experience working with brands including Werner Ladders, Anchor Hocking, Vibe Kayaks, Best Buy and The Home Depot. She has worked at both west coast and Atlanta PR agencies. Having served in a leadership role directing large teams and strategic planning on major PR initiatives, she applies her sharpness to every client challenge. Skills honed over years working with national media, consumers, CEOs and social influencers make her an invaluable asset to every client on the Seed Factory roster.

She brings a broad range of expertise that includes driving brand PR for consumer clients, leading product launches for B2B companies and managing consumer-education initiatives for leading retailers. Her experience in developing integrated marketing strategies and communications plans is an asset for any brand. 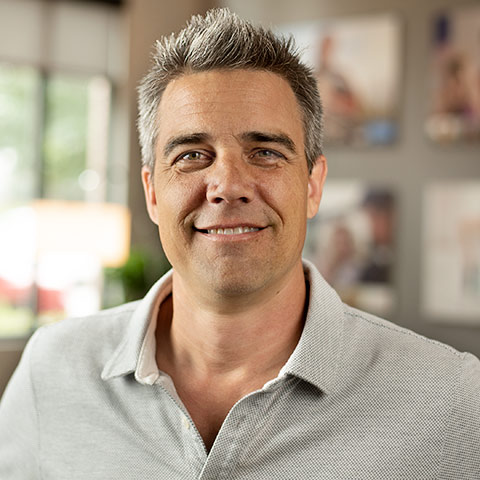 Mark Sorensen
Partner + Creative Director
An award-winning creative director dedicated to smart strategy and positioning, Mark oversees the exceptional output of the agency. He has proven experience in knowing what it takes to stand out in the marketplace and make a memorable impression in digital, social, TV and every other medium available. He ensures brands clearly communicate from an engaging and tone-appropriate position no matter what the medium.
He has worked for a variety of national and regional brands including AT&T, Navicent Health, Bosch Geothermal, Capital One Banks, ING Financial, REI Outdoor Retailer and Werner Ladders.

Mark consistently delivers creative solutions that receive client praise and industry award recognition, including a prestigious Emmy Award nomination and a “Best Spot of the Year” accolade from Adweek magazine. He has been published in Communication Arts magazine, Luerzer’s Archive, and Print magazine. In the past he has taught creative concept classes as well as strategy classes in the Minneapolis and Atlanta advertising agency communities. 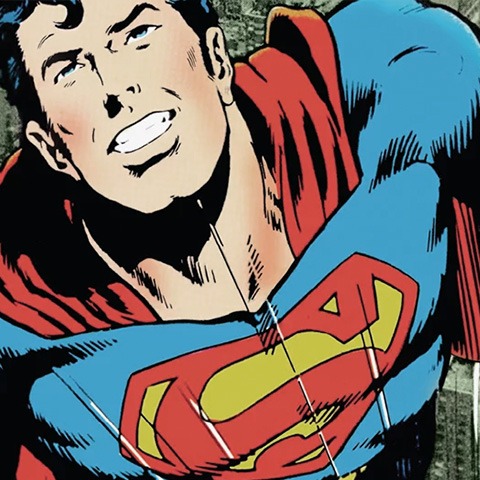 Super Team
Creatives + Strategists + More
Besides our rockstar full-time staff, here is an example of the contractor power we bring in for projects:

Dave S. (view work here) is a senior writer and creative director with work featured in Communication Arts, Archive, and Ad Age magazines. He’s earned a prestigious Gold Pencil from The One Show and two Silver Pencils from D&AD. Now based in Nashville, he has worked in Atlanta, Birmingham and Boston on clients including Bank of America, ESPN, Shoney’s, Liberty Mutual, BCBS of TN and more.

Troy L. (view work here) has been a copywriter, creative director and agency owner during his 20+ years in advertising. He has won major industry awards, including a Radio Mercury award plus a handful of One Show pencils. Most notably, one of his TV commercials was literally written into an Episode of Friends. He’s help build brands like Apple, Subaru, Volvo, The North Face, Sesame Street and Belvedere Vodka, to name a few.

Frank H. is our superstar developer. He can program anything and then house it in an easy to use CMS like WordPress. We like to brag that he’s German because his efficiency and orderly attention to detail is such a perfect German stereotype that is also brilliant to have in your developer.

Joe K. is one of the brand planners we use for advertising and branding assignments. Although he lives in NYC, we fly him down as often as needed for client engagements and workshops. He has been on the client side with Absolut vodka and has led many Fortune 500 clients through positioning from the agency side.

Craig M. has worked as a copywriter and creative director in London, Boulder, LA and Atlanta. You would recognize his work on brands like Domino’s, Burger King and more. He is definitely a top-of-the-food-chain writer.