This was an educational campaign on the dangers of second-hand smoke, produced for the Minnesota Department of Health. The larger campaign strategy and insight was that people were more likely to quit for somebody else than for themselves. The concept of the first campaign was to show that secondhand smoke was so dangerous that the smokers themselves should come with warning labels. After all, the smokers got a warning label on the cigarette packs, why shouldn’t innocent secondhand smokers get a warning.

Headline: Smokers get a warning label on the cigarette pack. Isn’t it only fair that secondhand smokers get one too.

The fourth ad below was part of a campaign that showed the smoke of cigarettes literally as the 200+ poisons contained in it. The campaign depicted how family members, restaurant workers and bar patrons were inhaling these poisons every time someone lit up around them. 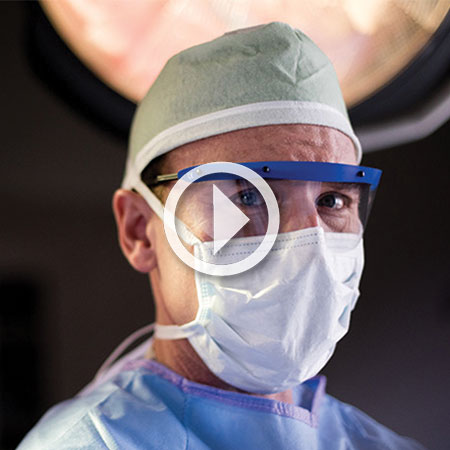 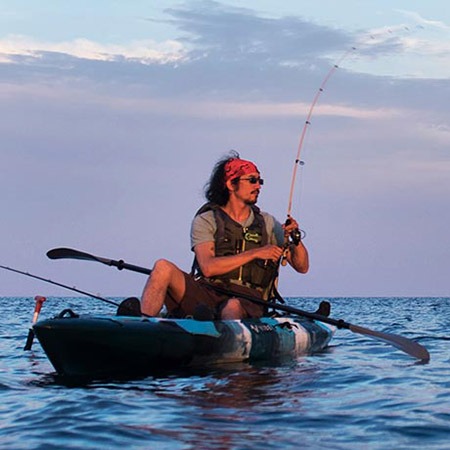 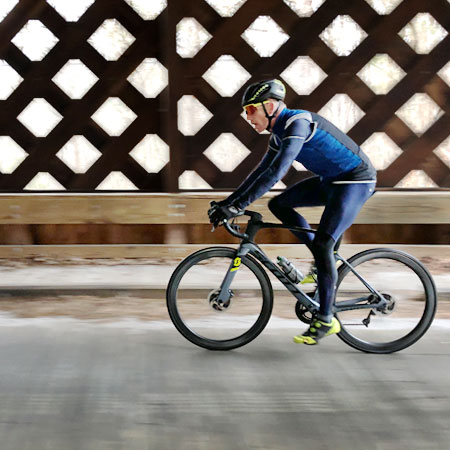 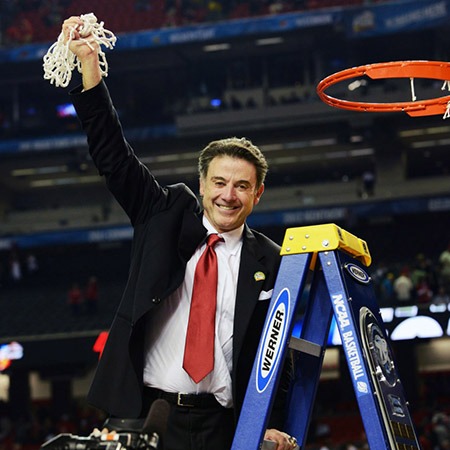